And September arrives, bringing changes all around the natural world. As the cold slowly descends upon the Northern Hemisphere, the Southern reaches of the globe are being warmed by Spring, and above all, Spring heralds new beginnings; new life. The animal kingdom is profoundly affected by this change of seasons, and the marine life of Walker Bay is no exception. For many animals, Spring means reproduction, and in this post we will take a look at what this means for some of the well-known species seen from The Ivanhoe. 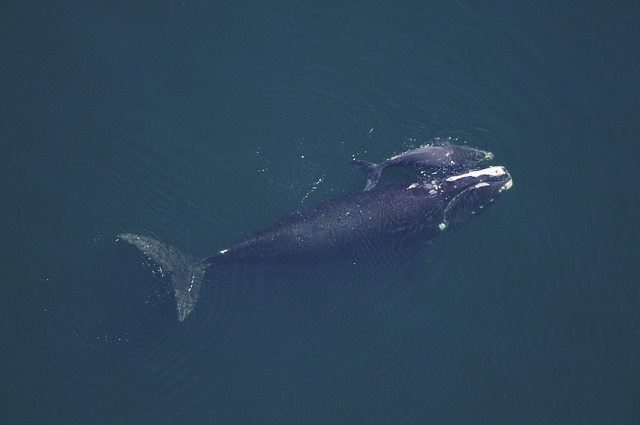 The first, and most significant for us is the Southern Right Whale. Females, carrying the previous year’s calves, begin to move inshore where they will seek sheltered waters in which to give birth. And this is part of the magic of Walker Bay, for it is known world-over as a favoured birthing ground for the Southern Right. After a gestation period of around 12 months, cows will move back to their own birthplace in order to give birth to a single calf. Weighing up to a colossal 1.5 tonnes and 6m in length, the calf will nurse from teats near its mother’s vents for 6-12 months. Calving whales require privacy, and mothers with calves can be very protective, so The Ivanhoe may not approach within 200m of them – however do not let this discourage you. With the migration of whales into Walker Bay, come many one-year-old calves who are revisiting their place of birth. These youngsters will readily approach human vessels, and can often be quite playful, presenting the ideal opportunity for photographers.

As well as our Southern Rights, Spring is one of the preferred mating and birthing seasons of two of South Africa’s dolphin species – the Bottlenose and Long-beaked Common Dolphins. Probably the most famous dolphin species, large populations of Bottlenose dolphins thrive off our coasts. Though they will breed year-round, their breeding and calving activity peaks in the warmer months. Males will begin to fight over females, and some may even cooperate to herd and control females for up to several weeks while they wait for her to become receptive. Much like Southern Right Whales, male dolphins will mate with several females, and females will give birth to a single calf. For a Bottlenose, this calf can measure from 0,8 to 1,4m and weigh anything from 9 – 30kg. Females have two mammary slits that contain a nipple each, and this is where the calf will suckle for around 18 months – although this could be up to 8 years in some individuals! Calves will create and maintain a strong bond with their mothers for many years, and they themselves will be sexually mature between the ages of 5 and 14 years old. 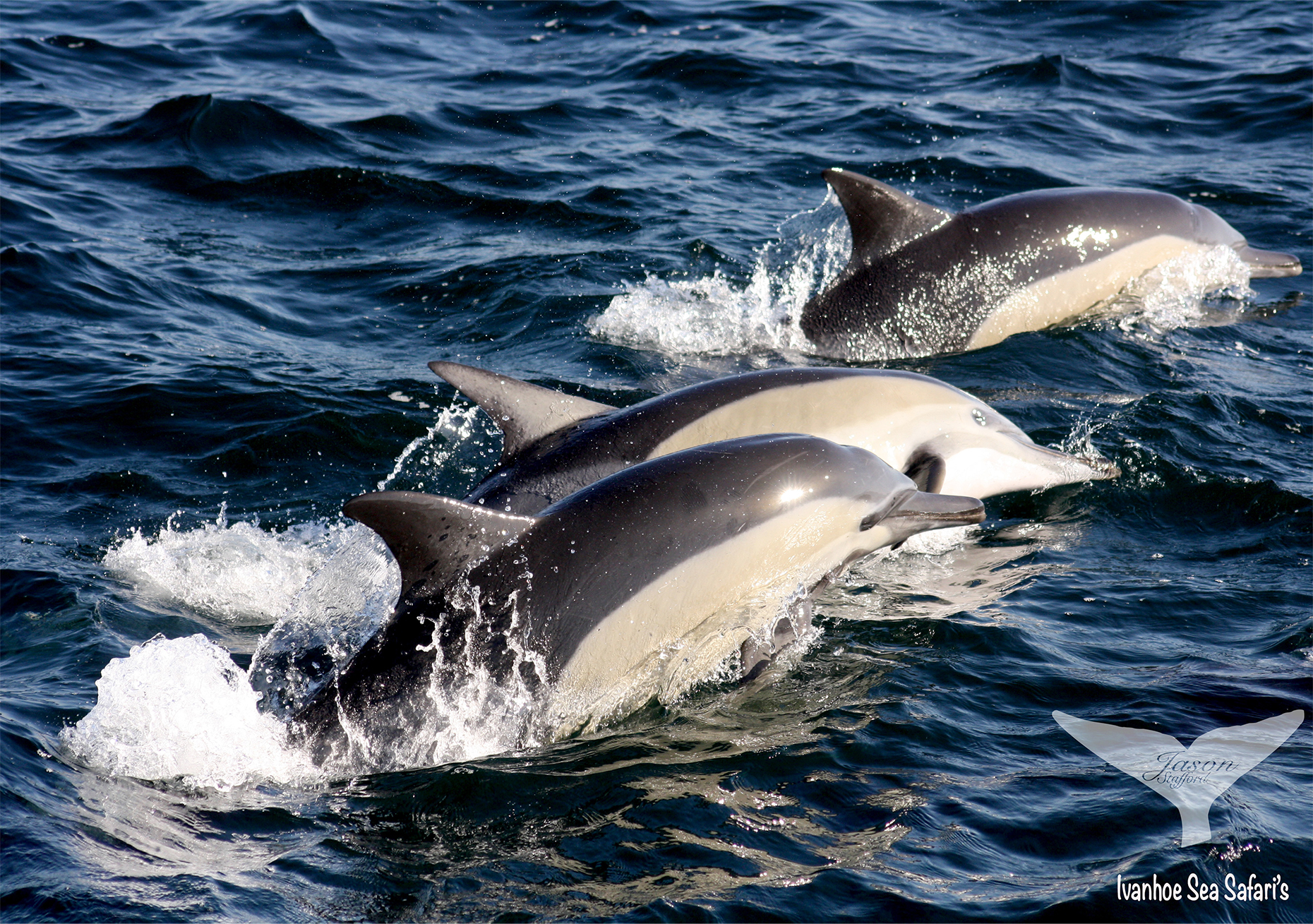 Less is known about the mating and birthing behaviours of the Long-beaked Common Dolphin, especially since they are not easily kept in captivity. They give birth to a single calf which is smaller than that of the Bottlenose, and which will carry much darker colouration than the adults until it matures. Interestingly, the Long-beaked Common Dolphin can interbreed with the Bottlenose, and such offspring may be fertile – something that is incredibly rare in hybrids. 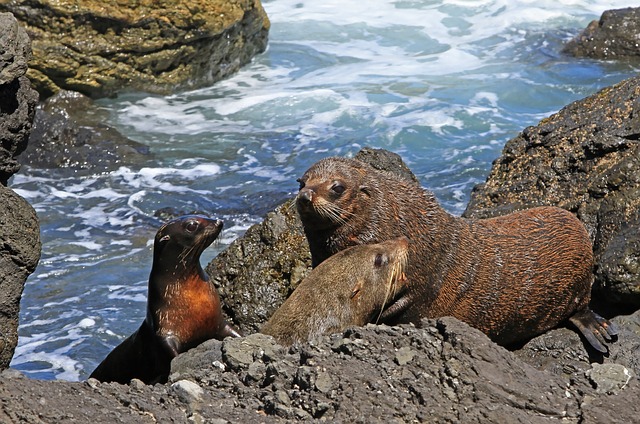 Spring is a magical season, and is the best time to witness the miracle of life across many different species. This change towards the warmer months also brings with it calmer seas and milder weather, which truly makes it the perfect opportunity to board The Ivanhoe and enjoy a boat-based tour. Sea, sunshine, and baby animals abounding – you could not ask for more! 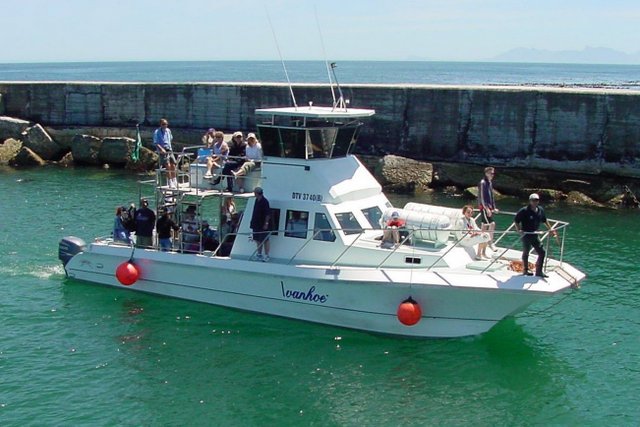 Whale watching Cape Town is a must do activity. Book online now or browse through our tours here